The Portrait Gallery of Canada

The Portrait Gallery of Canada is responsible for the archiving and maintenance of the largest group of portraits in the country.

They are the custodians of portraits by Canadian and international artists as well as images by ordinary people and other well-known artists.

In 2007, the portrait gallery was planning to open a new location in Ottawa, commissioning a world class architect to draw up plans to modify their new designated building. They took elements of the original building and created a contemporary version to be incorporated into the new design. We were brought in to design the collateral material that would reflect this new design concept which would bridge the old with the new. Along with that, we were to create a collateral material that would highlight some of their more prominent portraits.

It was later decided to move the Portrait Gallery to not just a new location, but to give all of the regions across Canada the opportunity to bid on becoming the new home to the Portrait Gallery Museum. We were then tasked to create the kit folder and companion document that would be sent to all potential bidders.

We created imagery for the collateral material centered around the three main portrait disciplines, sculpture, painting, and photography. The samples provided shows the process and the evolution that led to the final product. 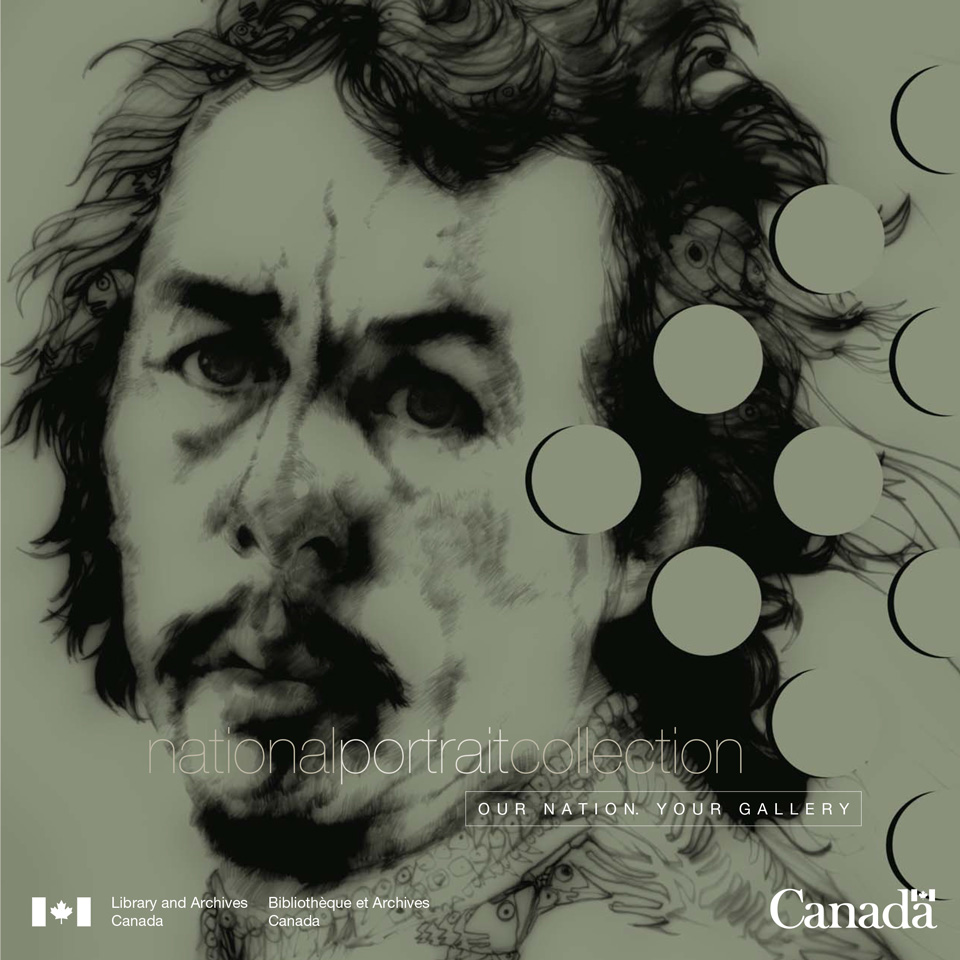 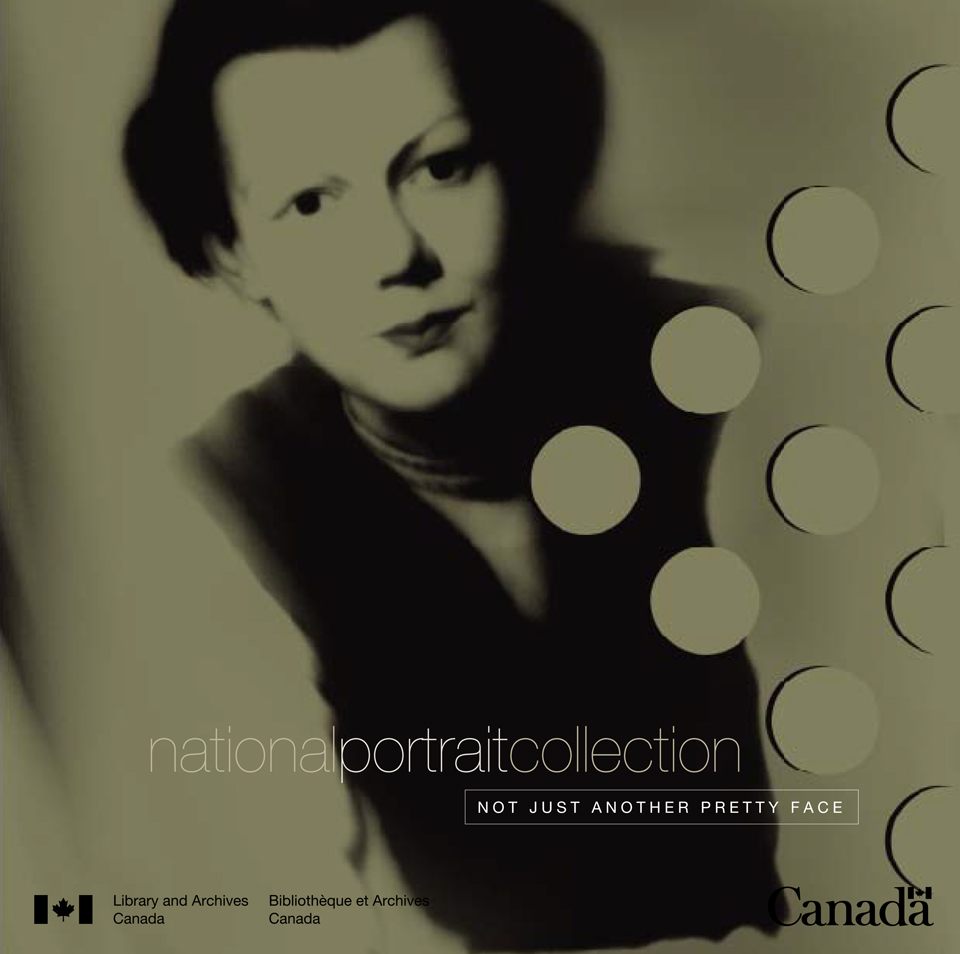 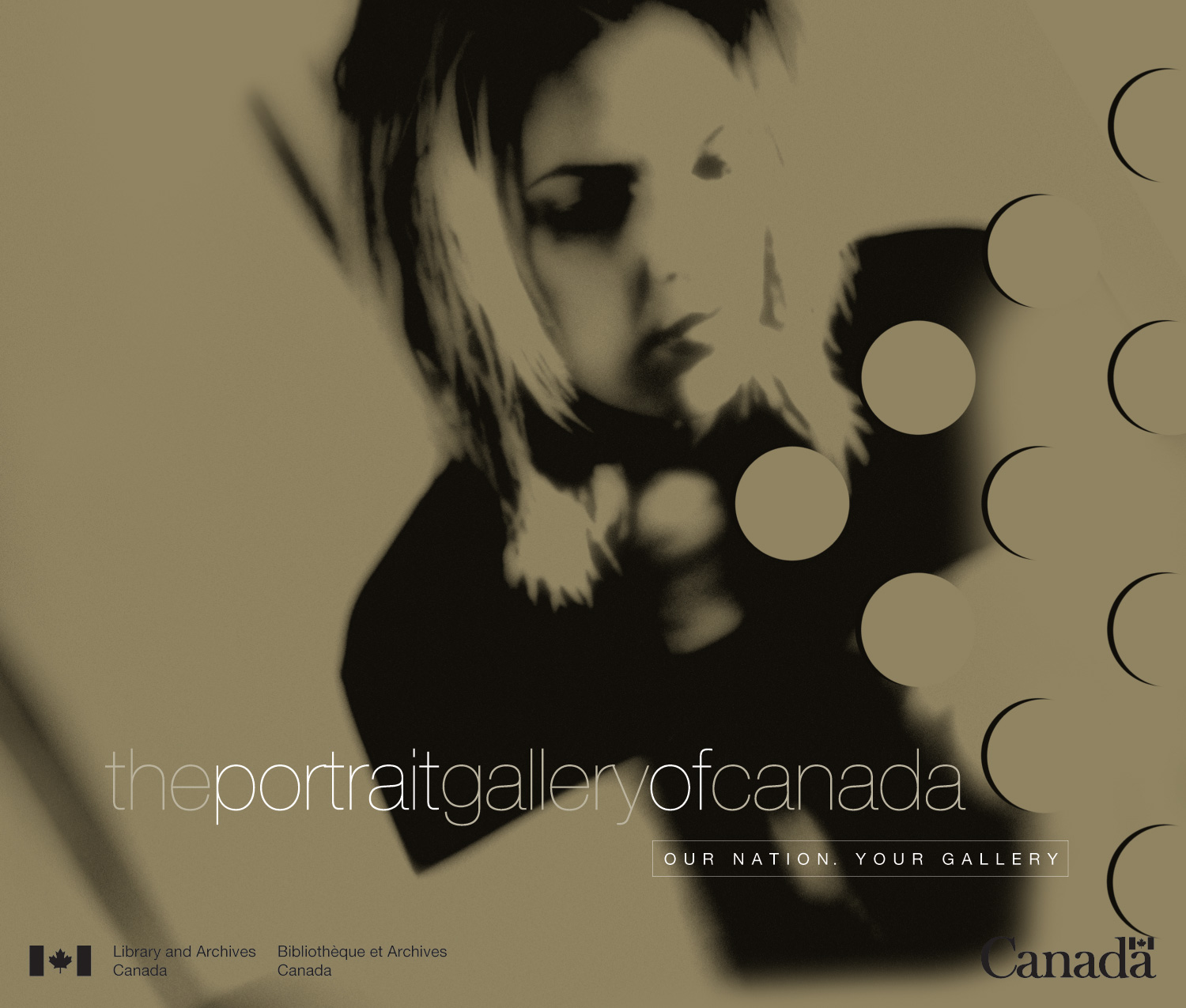 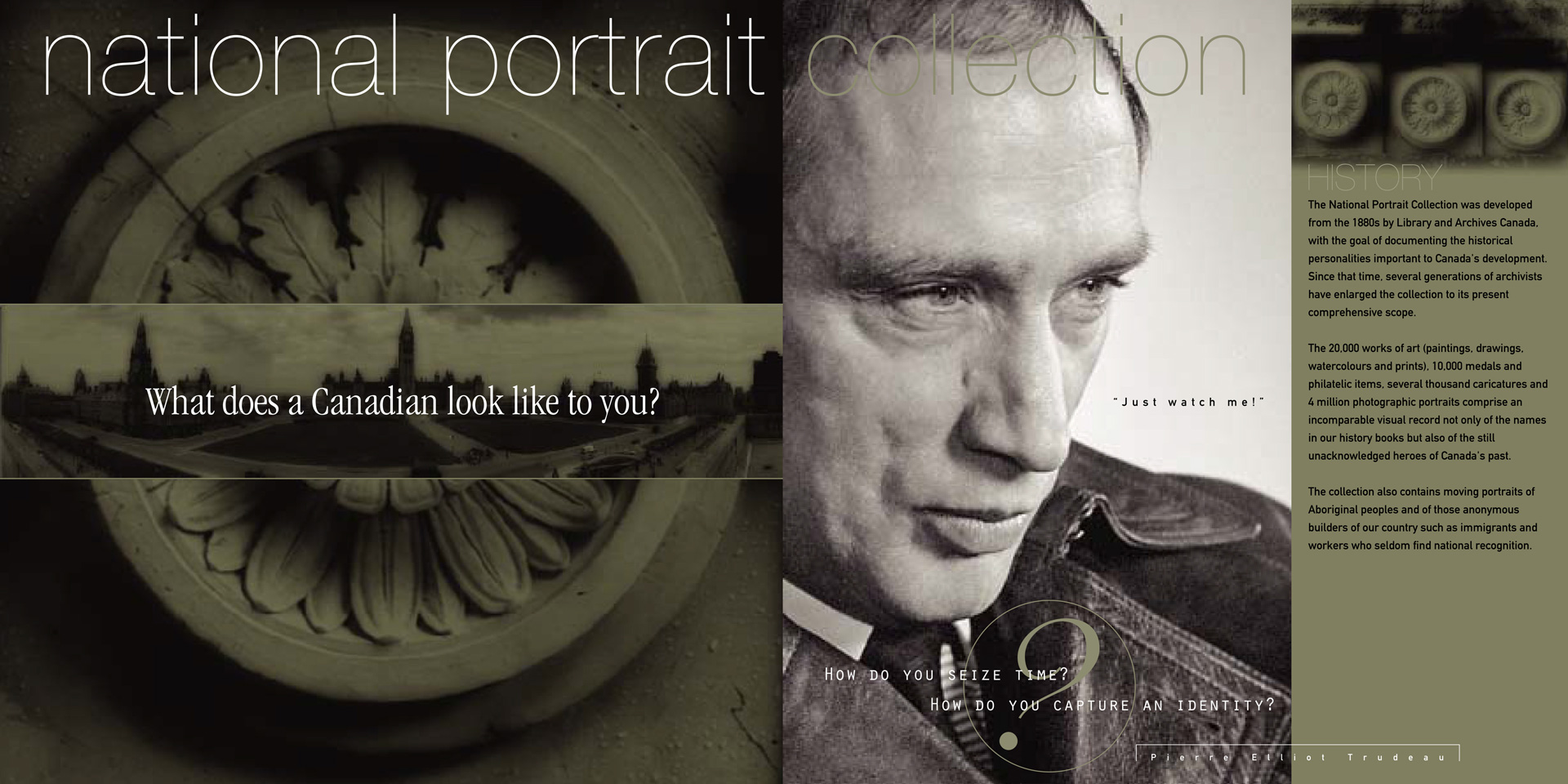 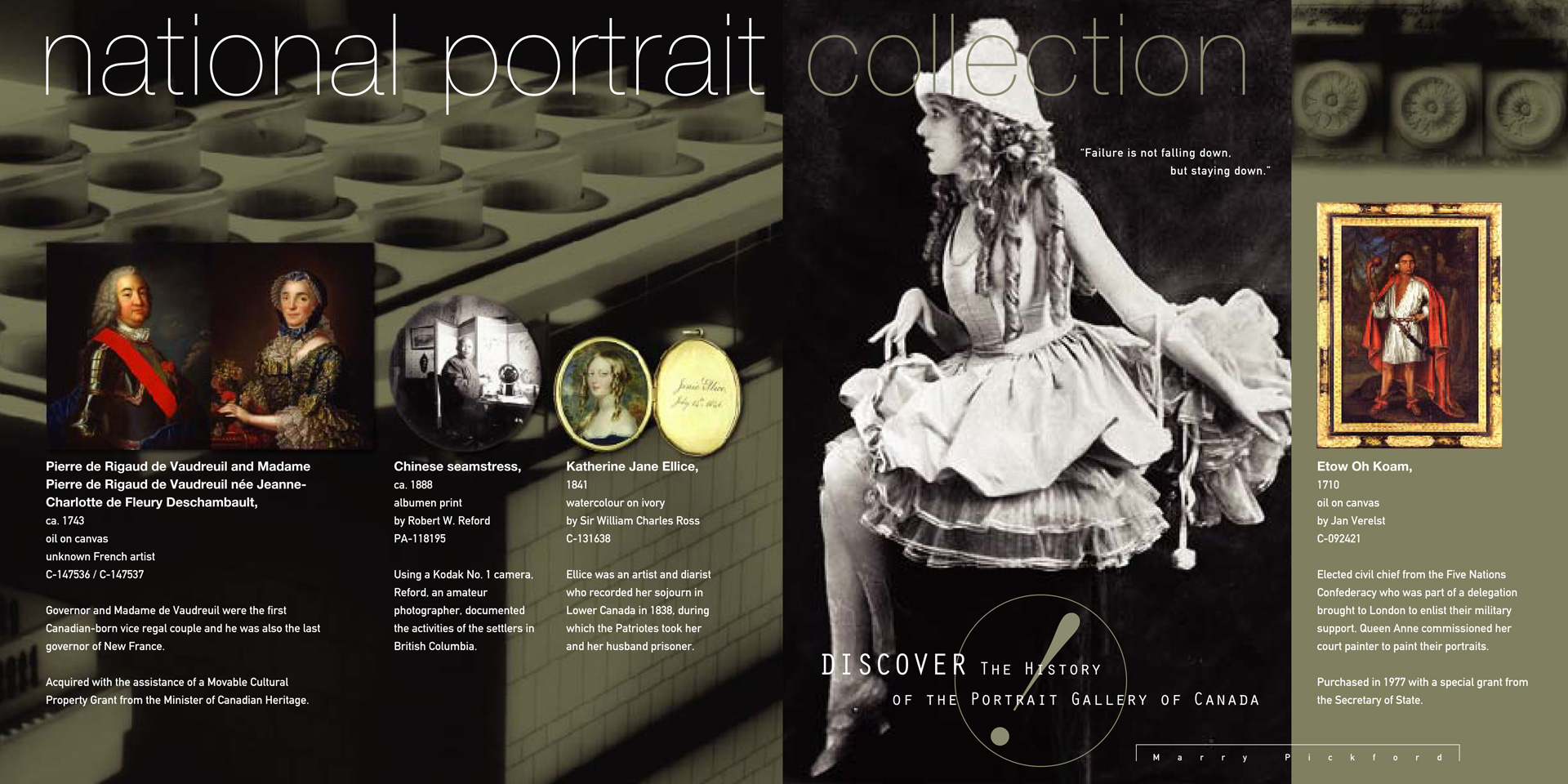 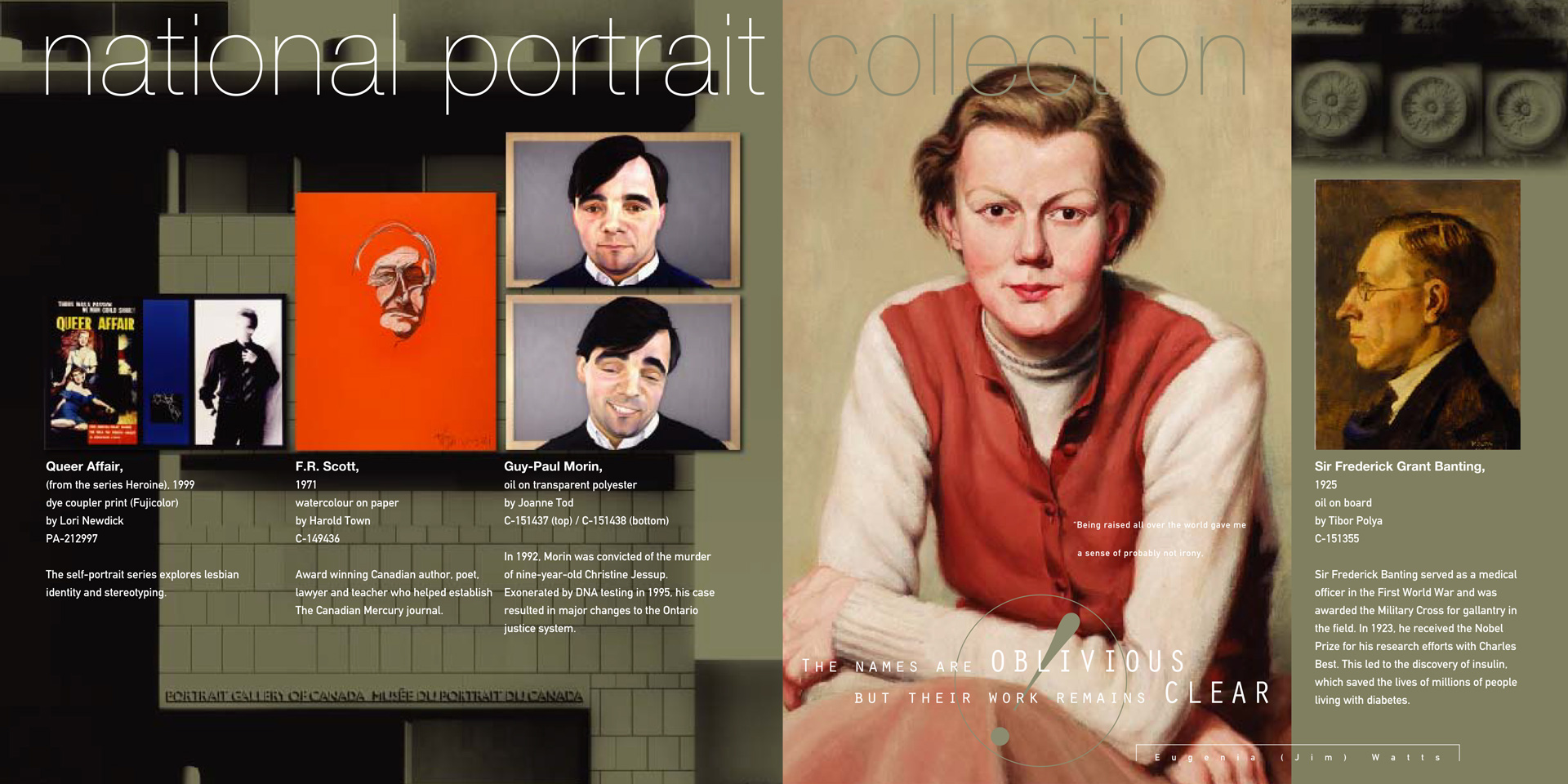 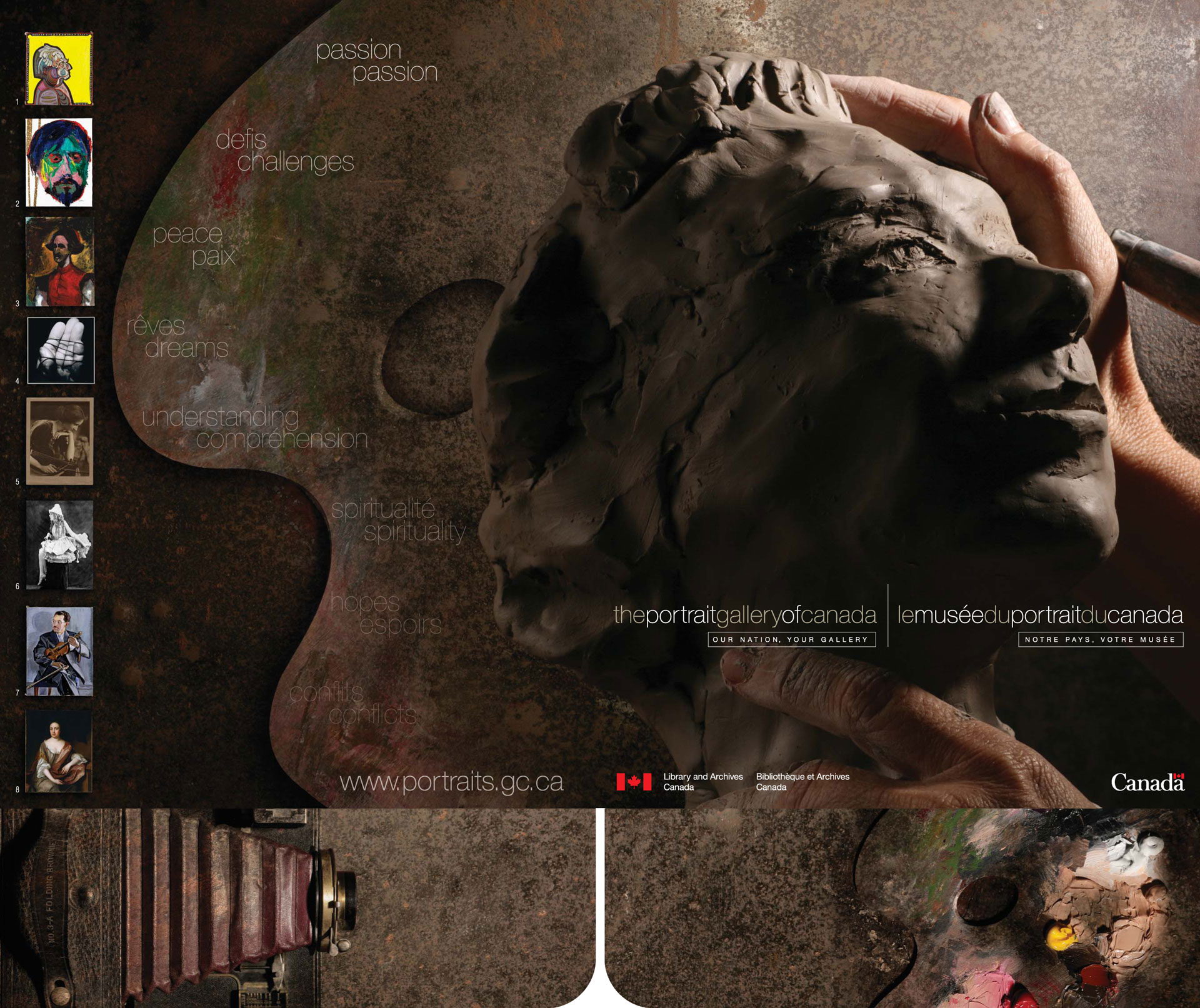 Get in touch today to take your next design, video, marketing or web based project to the next level!